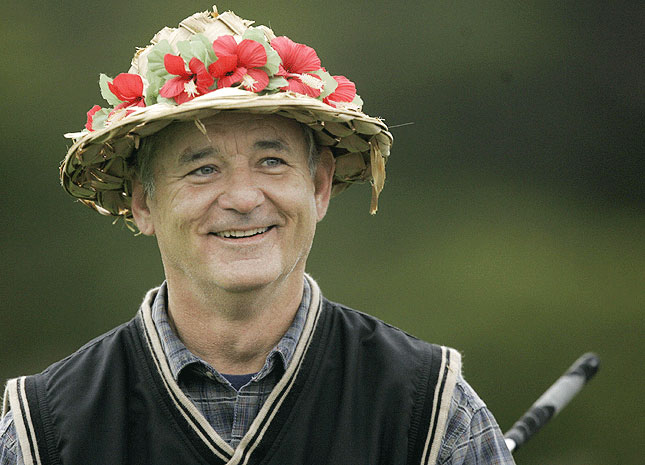 From Unlikely Words Tumbling, more words on Bill Murray than you can shake a gopher at.

There’s a Bill Murray interview in the latest Esquire that has some good stuff. There’s also a few parts that should have been cut. 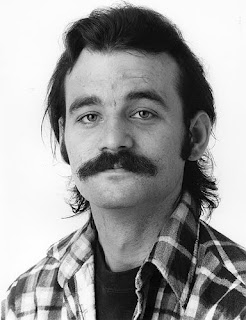 I’m not trying to be coy. It’s just practical for me. When the phone started ringing too many times, I had to take it back to what I can handle. I take my chances on a job or a person as opposed to a situation. I don’t like to have a situation placed over my head.


For hardcore fans, here is a big profile of Murray from 2004 where he talks about not enjoying the making of Steve Zissou: 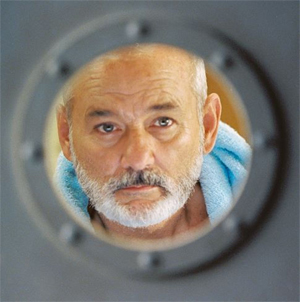 “A fireplace.” Murray sounds sardonic; I’m unsure if he’s joshing about the fireplace. He spent five months in Italy this past winter making The Life Aquatic with Steve Zissou, due out this Christmas, his third film with director Wes Anderson. Apparently, fireplace or no, it wasn’t fun, at least for Mr. Bill. All the action takes place on a boat—Murray’s character, Steve Zissou, is a Jacques Cousteau type seeking to avenge his partner’s death by shark—but Murray won’t discuss the awful details.

“It’s like talkin’ about war stories,” he says. “I can’t even think about it. My impression of Italy before doing this job was that it’s one of the greatest, most beautiful places in the world. After this job, if you say ‘Italy’ to me, it’s like a whole lotta cockroaches in one room—you don’t know what to deal with first. It was by far the hardest job I’ve ever had, and I always work hard. I work the same hard on all of ‘em. But this one—I’ve been kidding about it, saying they almost broke me, and they may have and I just don’t know it yet.”

“God damn it,” Murray snarls, “the movie better be the greatest movie ever made. If it’s not, I’m gonna kill Anderson. He’s a dead man. If it’s not the greatest movie ever made, or in the top ten, he may as well just move to China and change his name to Chin, and he better get himself a small room in a small town—and even then, I’ll hunt him down.” 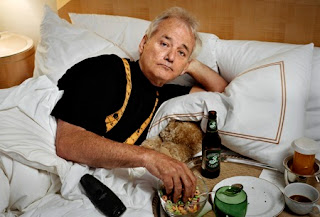 And then, because I love you all very much and I was bored yesterday, I went looking for as many Bill Murray articles as I could find.