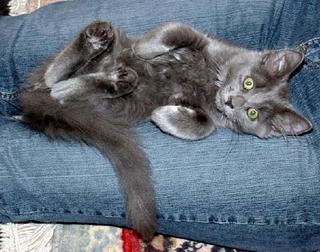 Here's some not so depressing news to start you out.

A private developer is seeking to use the eminent domain decision to build on Supreme Court Justice David H. Souter's land. You know Judge Souter. He's the one that voted to allow city governments to take land from one private owner and give it to another if the developer can prove the government will generate greater tax revenue or other economic benefits when the land is developed by the new owner. 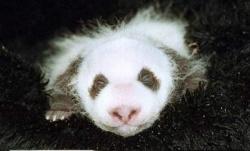 From Boing Boing: Secret Congressional policy reports published
The Congressional Research Service (700 employees, $100 million budget) prepares reports on subjects like the impact of the PATRIOT Act and the Broadcast Flag and delivers the to Congress -- but not to the taxpayers who foot the bill for them. OpenCRS.com republishes all of the secret reports it can find and makes them available to the public. You can write to your elected rep and demand that she pressure the CRS to release its entire archive to the public. Link

“I think it's also important for the president to lay out a timetable as to how long they will be involved and when they will be withdrawn.
George W. Bush, 6/24/05: regarding himself and Iraq:

“It doesn't make any sense to have a timetable.
You know, if you give a timetable, you'’re conceding too much to the enemy. 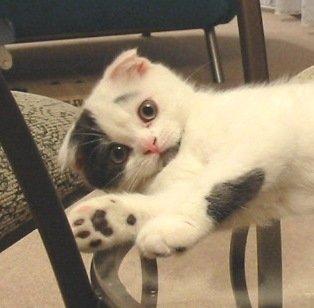 This last story is depressing but not totally negative news - a good way to end today's block of badness. It is the story of a woman beaten down by her country; her government. She chose to stand tall and fight back. From victim to activist. A Pakistani rape victim fights back
Posted by Jen Jordan at 10:51 AM